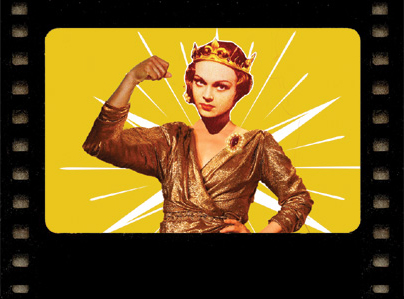 History Will Out – Film VII from Eunice G Duarte on Vimeo.

In 1953, Allos Publishers released A História mais Linda do Mundo (The loveliest History in the World), a paper film to be shown in private environments using a magic lantern. The film was intended to teach children the history of Portugal, according to the fascist dictatorship ideals at the time.

Reinventing the technique used in the original film, I’ve developed my own version of the history of Portugal, along with new versions of the machine, questioning historical figures or events.

The films were composed using collage, combining drawings, photos and pictures from history books and other historical documents and projected in 5 magic lanterns similar to the original one.

Both films and machines are part of an Installation Art presented at M[i]MO – Museu da Imagem em Movimento, Leiria in 2017.